Being a part of such a great, jest full, celebrative culture, we are fortunate enough that we don’t run out of chances to merry. Every now and then we glance to see what festival is arriving next as per our Hindu calendar. This is when I just got a question in my mind that why sometimes one tithi (day) is smaller/greater than the Gregorian calendar. A small question, A bit of anxiety, and determined research is all what gave birth to this post.

The calendar that we follow today is the Gregorian calendar, which was introduced in 1582. This was after it was found that the calendar in use till then, the Julius version, accounted for 365.25 days in a year, when in effect it was 365 days, 5 hours, 48 minutes and 46 seconds, thus slightly lesser than the assumed value. As a result, the equinox was moving steadily ahead in the year, and this was considered unacceptable.

As you know, in the current system, we have a leap year once every 4 years to compensate for the extra fraction of time taken by our MOTHER Earth to revolve around the sun.Now, as the Gregorian calendar adds 1 day at the end of 4 years, it is not moving in synchronism with the sun because this is like a fixed step size, and does not vary smoothly taking into account the sun's variation.

Comparing the Gregorian with the Hindu Panchang, we see that the Hindu version has a much more scientific relationship. While the former is based on the Solar variation and accounts for the earth's revolution around the sun as 12 months each having 30 days, the latter is based on the moon's revolution around the earth, where each month takes 28 days. To compensate for the loss of days, and extra month, called the Adhik Mas (mas is the word for month), is added every 30 months.

The Hindu counting of years generally concurs with the reign of a prominent king. For instance, the current year is the Vikram Samvat 2069, signifying that King Vikramaditya's reign started as many years ago (in 57 BC). There are many such Samvats known, but the Vikram Samvat is what is the most widely accepted and in use currently. The various months in the Vikram Samvat are listed below along with their approximate Gregorian Calendar counterparts:

The Hindu calendar in use is a combination of both solar and lunar inferences. The months are based on the moon, while the seasons are governed by the sun. A prominent example of a solar festival is that January 13-14 is celebrated as Pongal (in Tamil Nadu), Sankranti (north India) and Lohri (Punjab). All of these herald the entry of the sun into the Makar rashi, or the northward movement of the sun. Though the date is supposed to be somewhere between December 20th and 23rd, due to earth's tilt, it has kept sliding over years. Don't be surprised if in your future births, you find that Makar Sankranti is being celebrated in May, but that will take 1000s of years to come.

In fact, in certain temples, it is seen that on Sankranti day, sunlight graces the presiding deity. One of such unique temple is the Sun Temple at Konark. The main pratima (idol) is told by the local people to be floating in the air because of the unique arrangements of the main magnets and other series of magnets. The placement of the temple had been aligned in a way that the first rays of the Sun falling on the coast would pass thru the Nata Mandir and would reflect from the diamond placed at the center of this idol in the Main Sanctum. 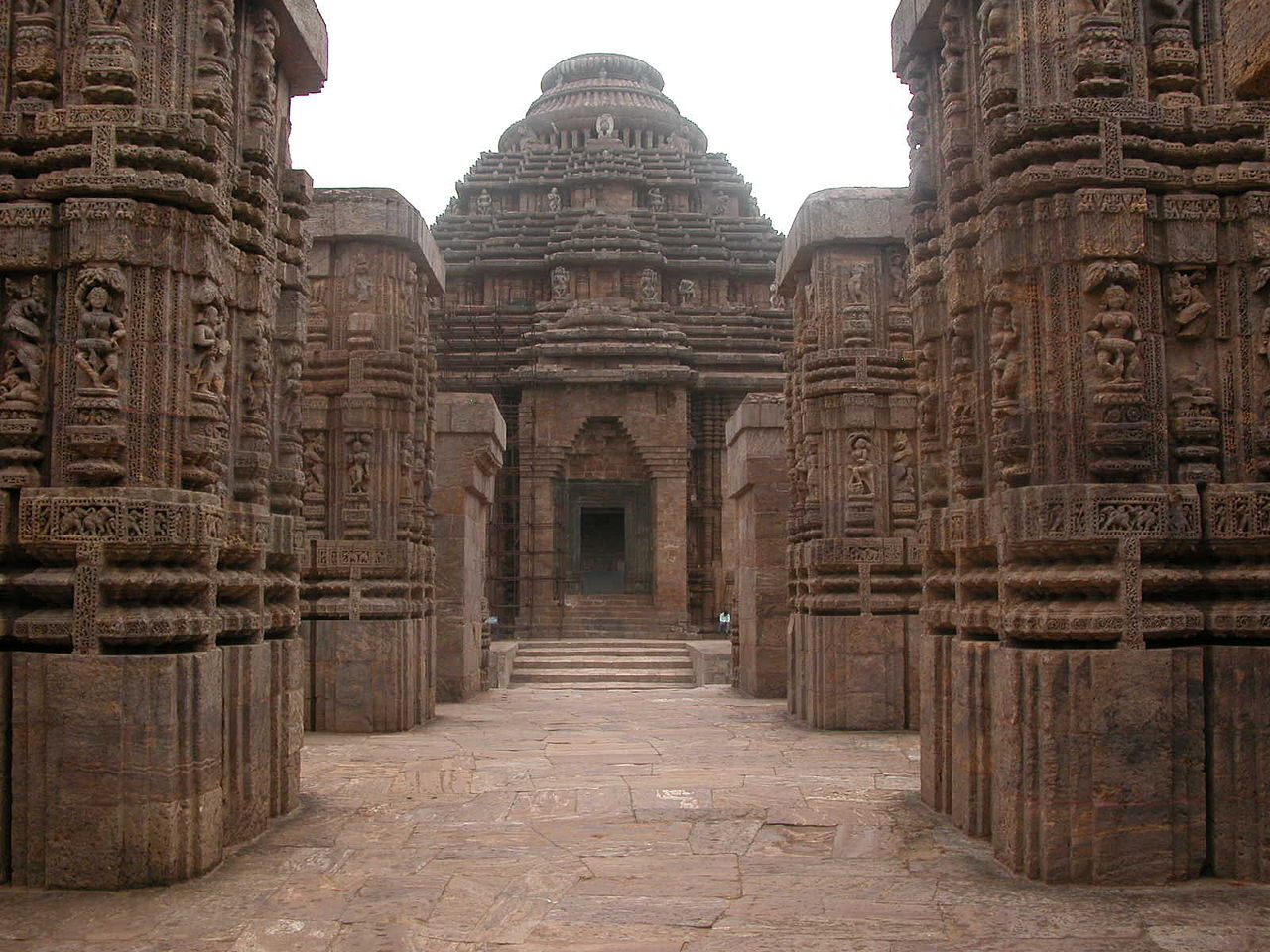 Coming back to tithis, the days are calculated based on the actual longitudinal angular difference between the respective positions of the moon and the sun. Thus, it is common to see that the tithis vary in length, some shorter than our regular 24 hours, some extending beyond, and this leads to certain auspicious days being celebrated across 2 days of our Gregorian Calendar.

Reply Rasakali Satyapujari
6:04 AM on July 4, 2013
While makin a relation with mathematics, you must talk about the Invention of Zero. as Zero is nothing but the concept of Atma or Parmatma as ofUpanishada

Reply EileenAdogy
3:22 PM on October 8, 2017
Hello friends!
I am an official representative of private company which deals with all kinds of written work (essay, coursework, dissertation, presentation, report, etc) in short time.
We are ready to offer a free accomplishment of written work hoping for further cooperation and honest feedback about our service.
This offer has limited quantities!!!
Details on our website:
https://essay-writing.work